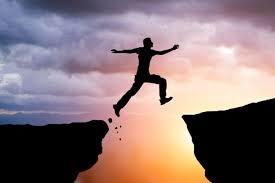 The following is an excerpt from my work-in-progress Bible Study booklet on Job:


In the very first chapter of the book of Job, Satan presents this challenge to God: “But now stretch out your hand and strike everything he has, and he will surely curse you to your face.”

Shortly thereafter, on another day Satan doubts Job’s faith in God and sets forth a second challenge to God: “But now stretch out your hand and strike his flesh and bones, and he will surely curse you to your face.” 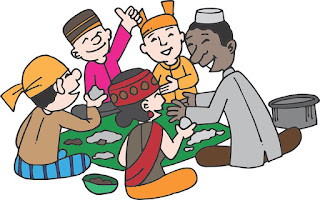 So, the book of Job begins with Satan essentially calling Job a “rice Christian.” The term “rice Christian” came about in the 19th century because starving and needy people would come to the missionaries for the rice rather than the Savior. The term has evolved since then to negatively mean anyone who seeks the benefits of Jesus without desiring the relationship with Him.

Missionaries in numerous foreign lands have observed the phenomena and are often disheartened by it. Sadly, wherever there are evangelistic efforts, there are occasionally impure motives in evidence. 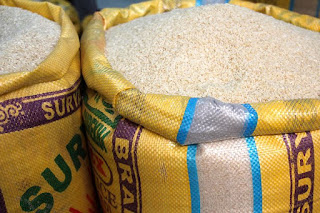 People sometimes make a profession of faith in Christ while having the true motive of obtaining rice (thus the term “rice Christians”), soup, blankets, or other aid.

The tendency of people to misrepresent themselves to gain something is nothing new. Satan brings the ploy to our attention in Job, perhaps the oldest book of the Bible.  Many missionaries have encountered this sort of pretense in countries all over the world, as we will see below by the variety in labels missionaries have given these folks. Even Jesus spoke directly about people who act one way, but have another hidden motive.

“Very truly I tell you, you are looking for me, not because you saw the signs I performed but because you ate the loaves and had your fill. Do not work for food that spoils, but for food that endures to eternal life, which the Son of Man will give you.”
John 6:26-27

Maybe in the United States we don’t really consider rice as something for which we would fake a religious conversion. Think about it, though. I bet each one of us can draw from our memories instances of people who have ulterior motives.

How about that person who goes to church to increase the list of his business contacts? To find "followers" for his social media platforms? To pass out more business cards?

Or what about those politicians who suddenly begin regularly attending services right before an election? Often after the election they are nowhere to be seen.

Then there are those single young adults and older divorcees who are simply attending church to hopefully change their relationship status from single to married.

“Rice Christians” profess their faith but mostly want something else.

Other labels given over the centuries for these people include: 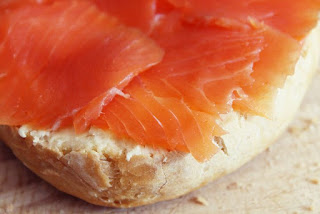 Curry-and-rice Christians - named such by missionaries in lands experiencing great hardship and poverty.

Famine Christians – named by missionaries who felt that without a famine the people would have not even come to hear the message.

Loaf-and-fish Disciple – some missionaries were extremely careful not to attract this type of native who only came for a handout.

Are you a “rice Christian?”

What form do your prayers typically take? Do you pray mostly like these:

Now put yourself in the place of a father or a mother. If your child is always asking you for STUFF, aren’t you eventually going to wonder how your youngster really feels about you?  Won’t you start feeling like a giant Gimmee, Gimmee Vending Machine?

Real faith is not just about getting things we need, even though our Father God is wondrously generous and gives us way more than we could possibly deserve. Instead, it’s about a loving relationship and a growing depth of closeness and communication with Him.

There is no impure motive associated with it, rice or no rice.